Spring in the Owl class 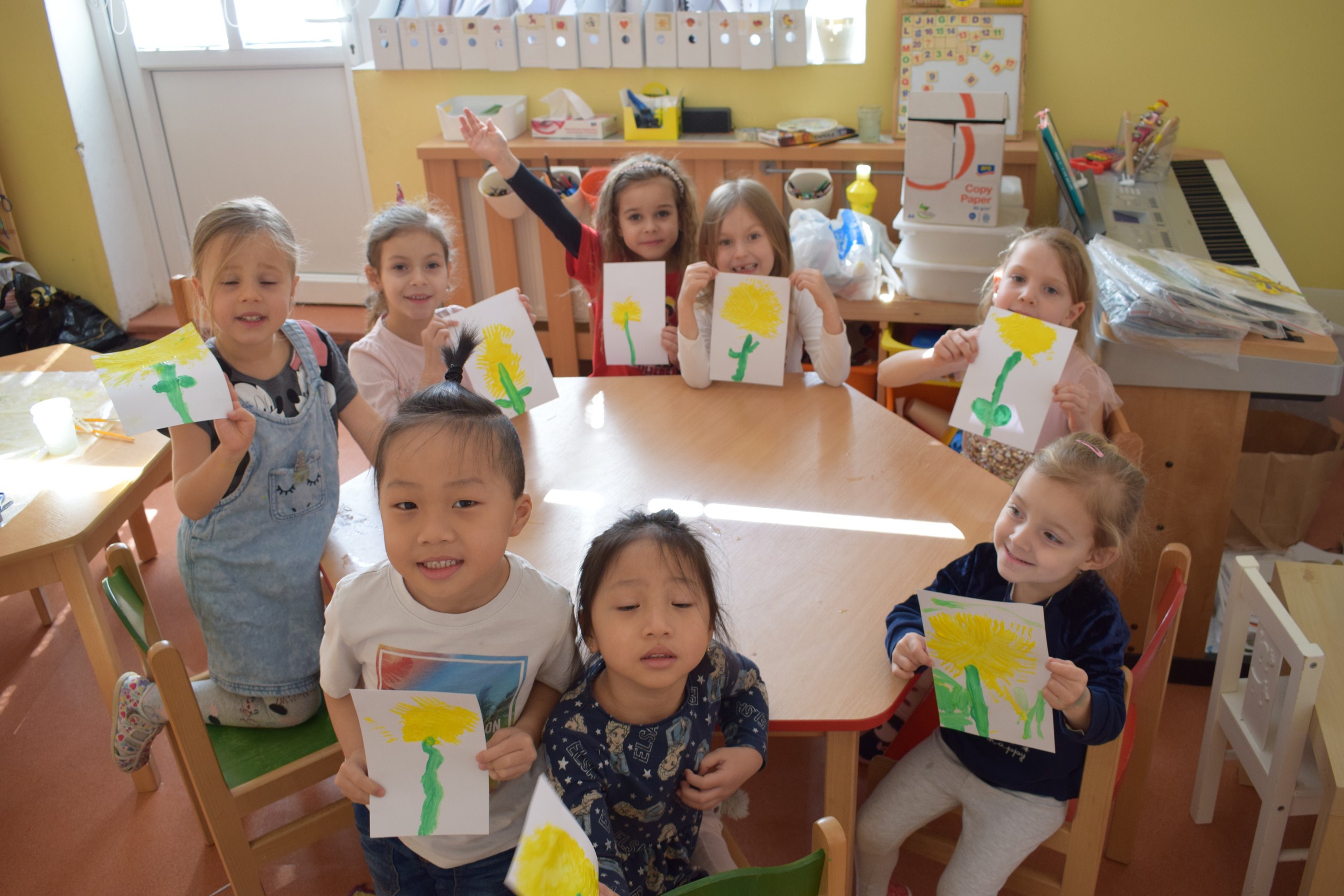 This week in class the children were encouraged to think about the season of spring and all it entails: the blooming of flowers, the warming of the climate, and the general wildlife and botany we think of in this season. The children learned English vocabulary through games of their preference, such as “picture bingo”. Practicing the seasons in English is great for the children because it motivates them to look at the outside world from an English perspective, making them more likely to remember associations between English and their surroundings. When the children have recess we run around and play games, but more importantly they are given English words for all sorts of things during this time, such as: playground, fence, park, mud, dirt, insects, and much more. The children also sing songs in English often and they really enjoy it.